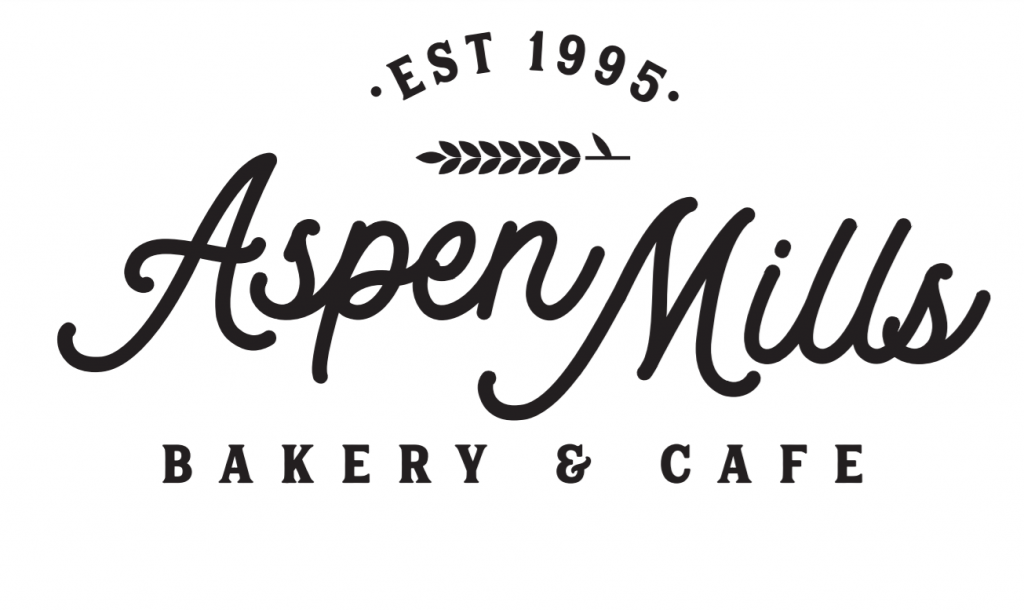 The prophet Isaiah taught us that bread is the staff of life, so there’s reassurance and delight all around now that CREATE Center for the Arts shares its home with one of the most beloved food purveyors in the Coachella Valley: the Aspen Mills Bakery & Bread Company. The treasured home to sandwiches, salads and –most especially — topnotch loaves of bread made with the freshest ingredients — now boasts a new outlet in CREATE’s complex at 73600 Alessandro Dr. in Palm Desert. Aspen enjoys its own separate street entry adjacent to CREATE’s main door, along with access into its cafe directly through CREATE’s lobby.

“We are beyond excited,” Jimmy Stewart, Aspen’s director, said. The new location provides Aspen with its fifth Coachella Valley operation and, while run independently, houses it in an arts center whose mission dovetails nicely with Aspen’s devotion to originality and high-quality tradition. “Bread-making has changed a lot in the last 10 years,” Stewart explained. “Many bakers are now forced to use shortcuts, to add ingredients to lengthen shelf life. We continue to use zero preservatives, and it’s a sacrifice. It’s a short shelf life, maybe four to six days.”

Aspen also still uses some expensive ingredients other bakers have abandoned, notably honey. Their process is similarly authentic. Aspen bakers, visible at work through the window behind the counter at the outlet’s Palm Springs location, scale the bread by hand, artists as much as cooks. “That way, they can feel the texture and the dough itself and know by touch when to add a little more water, or a little more flour.
Another Aspen wonder is the extraordinary variety and imagination of its products. Sandwiches include such novelties as the Hacienda, blending roasted chicken, pepperjack cheese and guacamole, among other ingredients, and the Tuscany, an amazing concoction that includes prosciutto, capacolla, honey-glazed ham, provolone, pepperoncinis, roasted bell peppers, fresh basil and fresh cilantro.

And then there are the breads, served up in classic loaf style, baked all day at the Palm Springs outlet. At least a dozen varieties are featuerted daily, with as much as 20 on some days, schedule permitting. They include such redoubtables as honey white, honey wheat, cranberry spice and cinnammon swirl crimson, but also feature sweet entries including pumpkin nut, raisin nut and pumpkin chocolate chip. And there’s spinach onion parmesan, calamata olive, a sugar buster free of sugar and a vegan whole wheat tailored to meet vegan requirements. When asked how many actual loaves are produced daily, Stewart answered, “It’s always in the hundreds, and sometimes tops 500 or 600.”

Cookies and brownies are also on the menu, there’s a continental breakfast in the mornings and Aspen plans to expand to a more full breakfast soon. Besides deliveries to its other locations, Aspen supplies caterers, wholesalers and some restaurants. That whirlwind activity played a role in Aspen and CREATE teaming up.

“We’re in the trenches, getting our hands dirty, so we don’t have a lot of time to look for new locations or plan for our growth,” Stewart said. Aspen owner Marty Webster delivered an order of loaves to CREATE, noticed the empty cafe space and suggested Aspen open a spot there. “All of us have been delighted to open here,” Stewart said. “Debra (Ann Mumm, CREATE’S CEO) and Ron (Withrow, board member) have been great to work with.”

Aspen dates back 25 years, when founder Jeff Whiting launched it as a franchise operation. All but the Palm Springs location eventually closed, but Webster bought that one 20 years ago and runs it as an independent business. Whiting left his mark: he worked with a local chef and bread chemist who devised the original recipes via a sophisticated process analyzing local water content as well as area humidity and temperature.
In addition to the new CREATE Palm Desert facility and the Palm Springs bakery, there are locations at Clark’s Nutrition Center in Rancho Mirage, the Rancho Mirage LIbary and in La Quinta. The Palm Springs store still delivers box lunches; the other locations provide lunch online via Grubhub, Uber Eats and DoorDash.

It is very much a family operation. Marty’s wife Cheryl is part of the management, along with his daughter, Ann-Marie, who is also Jimmy Stewart’s wife. “She started working for the bakery as a teenager,” Stewart said. There is a grace in the junction of CREATE and Aspen. Sure, it will be nice for members, visitors and staff to have access to fine food. But there’s more. Staff of life it may be, still, man doesn’t live by bread alone, either. Art is surely another crucial, deeply human staple.

And now they’re side by side. 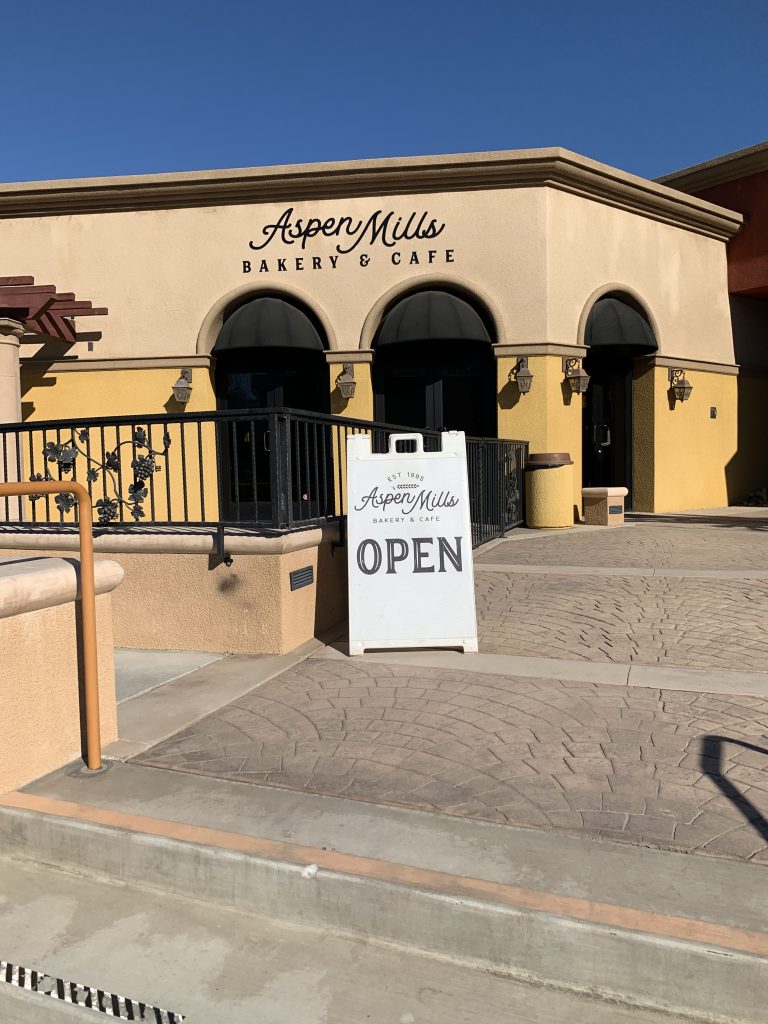